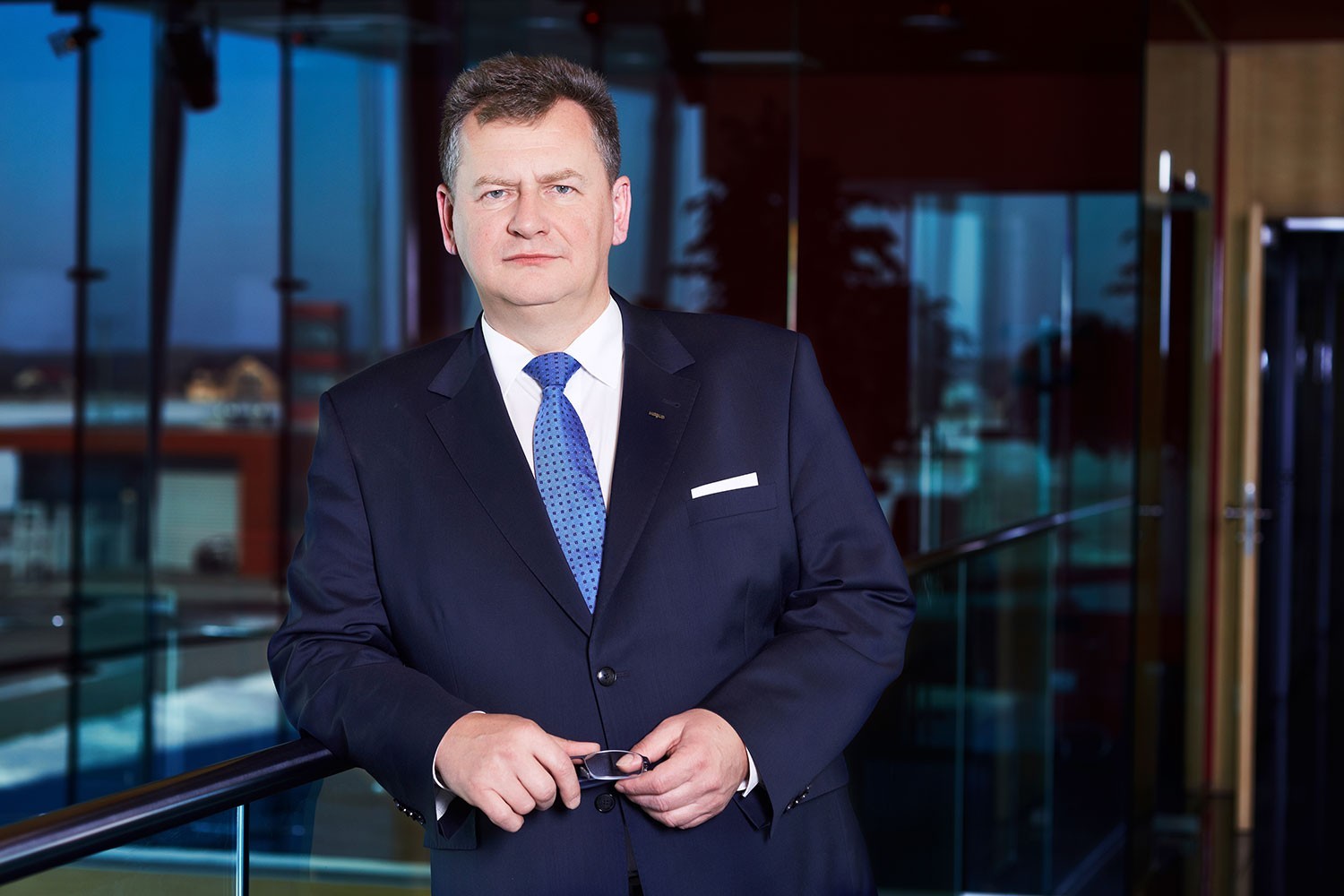 He has been gaining experience in managing companies operating in the construction sector since 1985, working, among others, in managerial positions in enterprises and commercial law companies. Since 2002, his professional career has been connected with the Issuer's company, where in recent years he held the position of General Director, responsible, among other things, for its strategy and further development. In 2008, he founded JHM DEVELOPMENT S.A., where he holds the position of Vice-President of the Management Board, and in which is indirectly the majority shareholder. He considers the creation of the thriving MIRBUD Capital Group and the introduction of two companies, MIRBUD S.A. and JHM DEVELOPMENT S.A., to the trading floor of the Warsaw Stock Exchange to be his greatest professional success. On 23 June 2012 Mr Jerzy Mirgos assumed the position of the President of the Management Board of MIRBUD S.A. 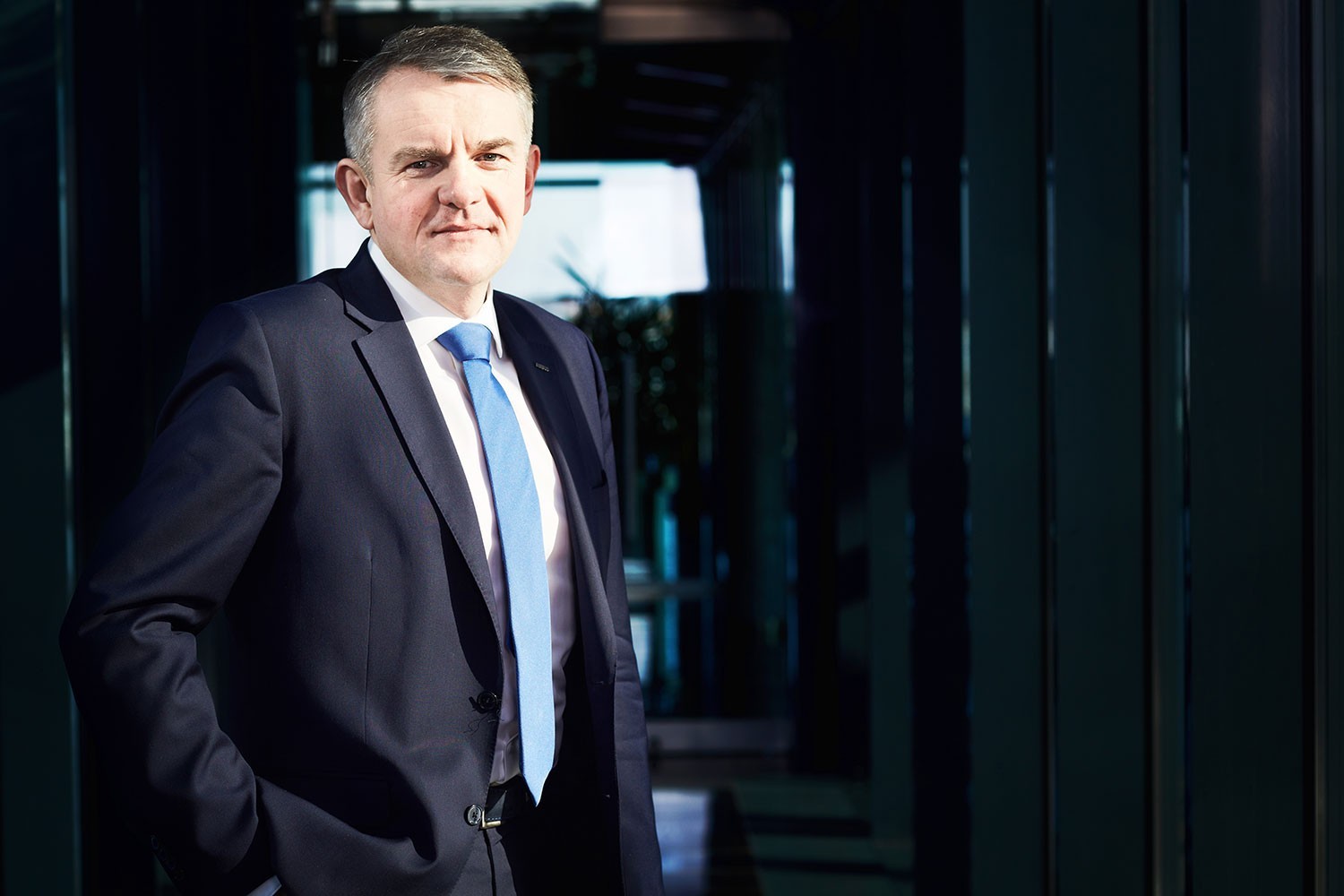 Graduated from the Warsaw University of Technology, Faculty of Electrical Engineering - specialisation: Automation of Technological Processes. In 1999, the Council of the Faculty of Electrical Engineering awarded him the title of Doctor of Technical Sciences. In his professional career, he worked in managerial positions in the education and construction sectors. In the structure of MIRBUD S.A. so far he has been the Deputy General Director of MIRBUD S.A. and the Director of the Contract for the construction of the Hilton Hotel in Warsaw. By the resolution of the Supervisory Board, on 25 May 2012 he was appointed to the position of Vice President of the Management Board of MIRBUD S.A. 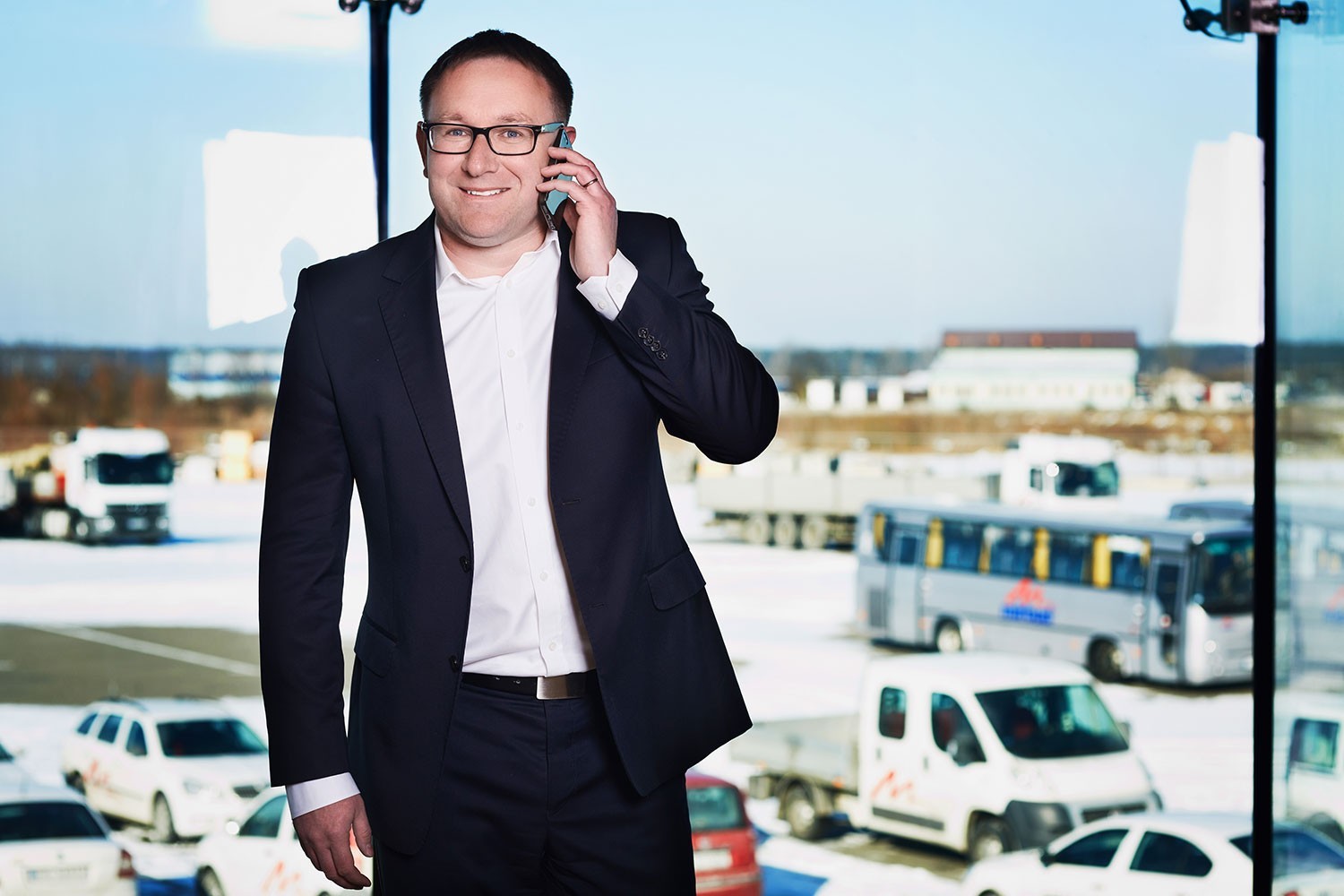 He graduated from the University of Łódź - Faculty of Economics and Sociology, in the field of Economics, specialisation: Economics of Industry, where in the years 2001-2005 he completed his doctoral studies. For over 10 years he worked in banking, completing numerous courses and training in finance, banking mathematics, and financial analysis. Currently, he is also a member of the Supervisory Board of MARYWILSKA 44 sp. z o.o.  and PBDiM KOBYLARNIA S.A. 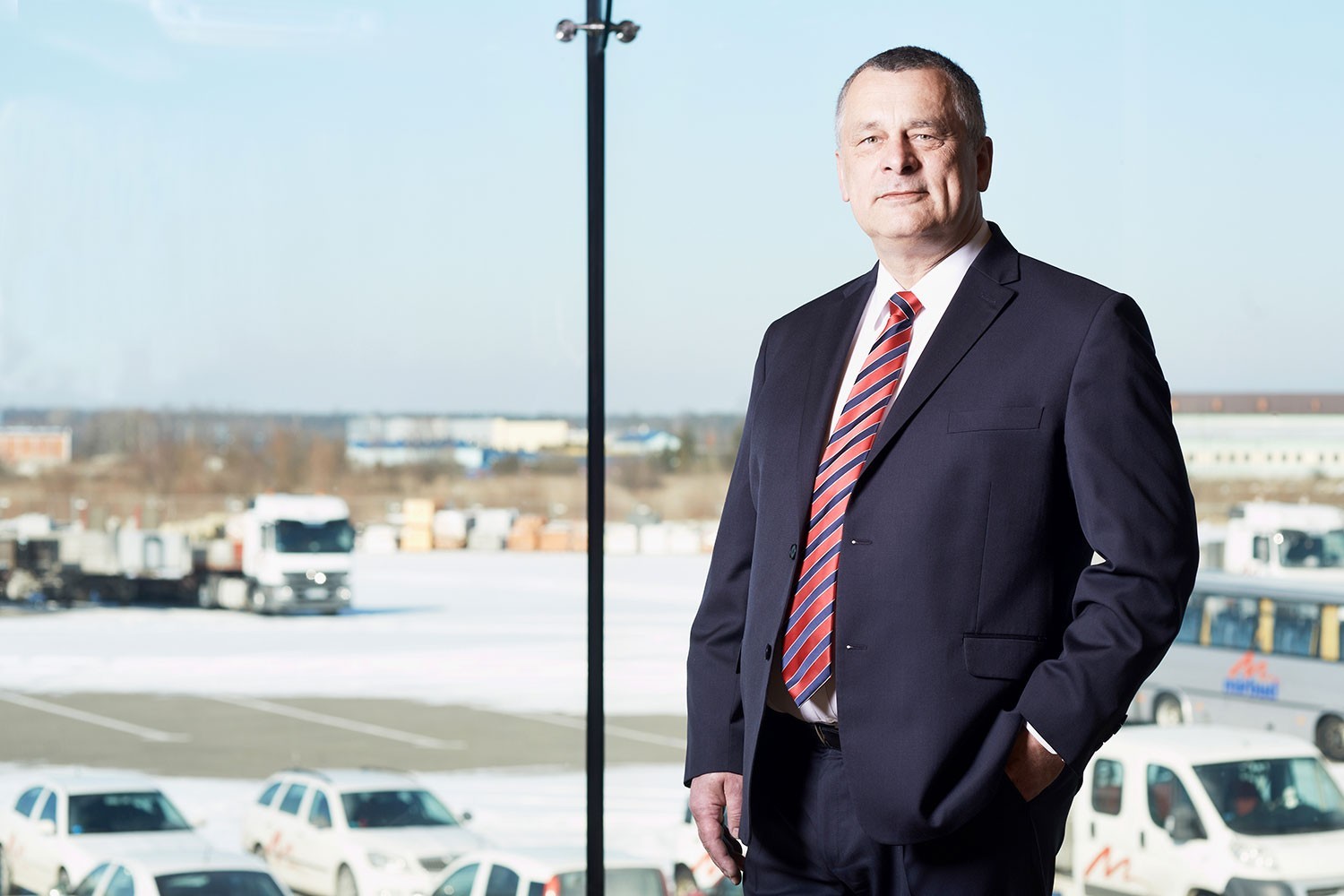